END_OF_DOCUMENT_TOKEN_TO_BE_REPLACED

In this episode of Sharpen Your Axe, Mike Hardwick, Churchill Mortgage founder and president, and Matt Clarke, COO/CFO of Churchill talk about the importance of creating a company culture.

Matt revisits a leadership course that Churchill Mortgage held for employees, which studied 7 Laws of Highest Prosperity with the writer, Cecil Kemp. While sitting in on the course, Mike had a realization that really touched him.

Mike originally thought he would follow his father’s path and become a pastor. “After studying theology, I realized it wasn’t the path I felt I was called to take. And throughout time, I realized that I’ve been playing a pastoral role at Churchill Mortgage,” explained Mike.

While he didn’t follow in his father’s footsteps exactly, he has built a company culture at Churchill Mortgage that has been able to positively shape the lives of so many of its’ employees. “I’ve always made sure that Churchill does not shy away from our Christian foundation. While not all of the employees share the same beliefs or values, we run the company by that example.”

Mike and Matt dive into the importance of using the position of leadership as a way to positively impact those around you. These goals are things that the Churchill leadership team strives to achieve each day:

By leading in that manner, the company culture has taken shape over time. People often comment on the culture at Churchill. “It is evident by the atmosphere and the employees, which is something that I’m very proud to see,” shared Mike. 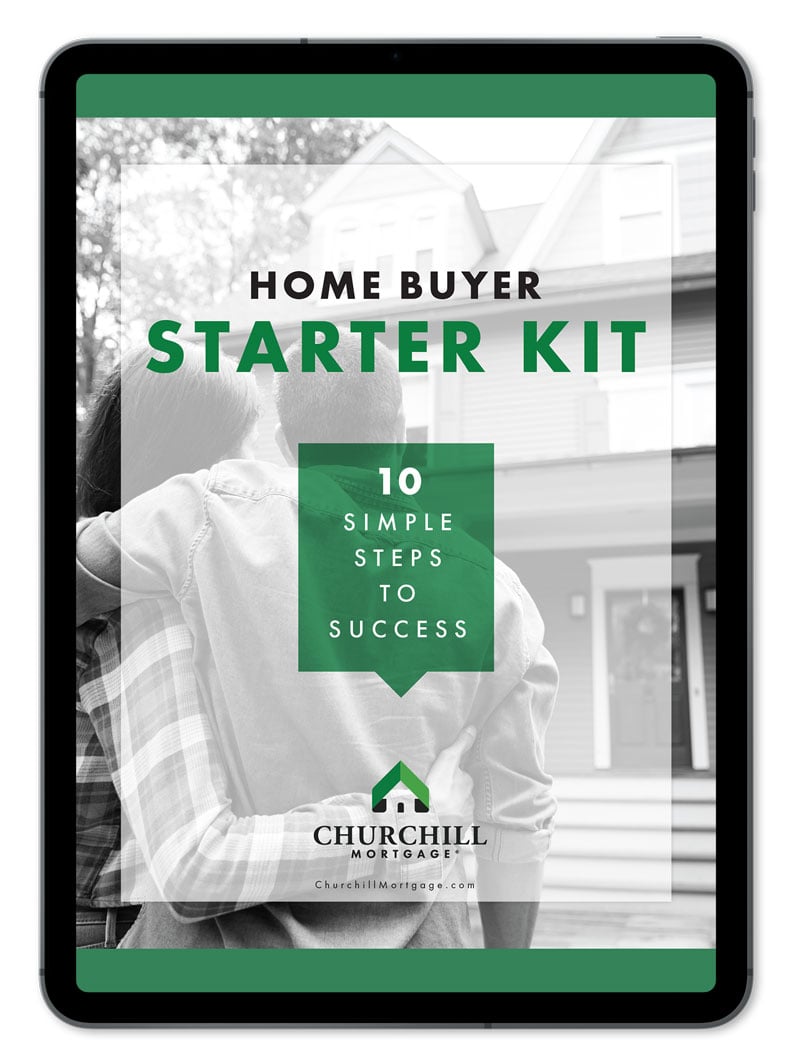 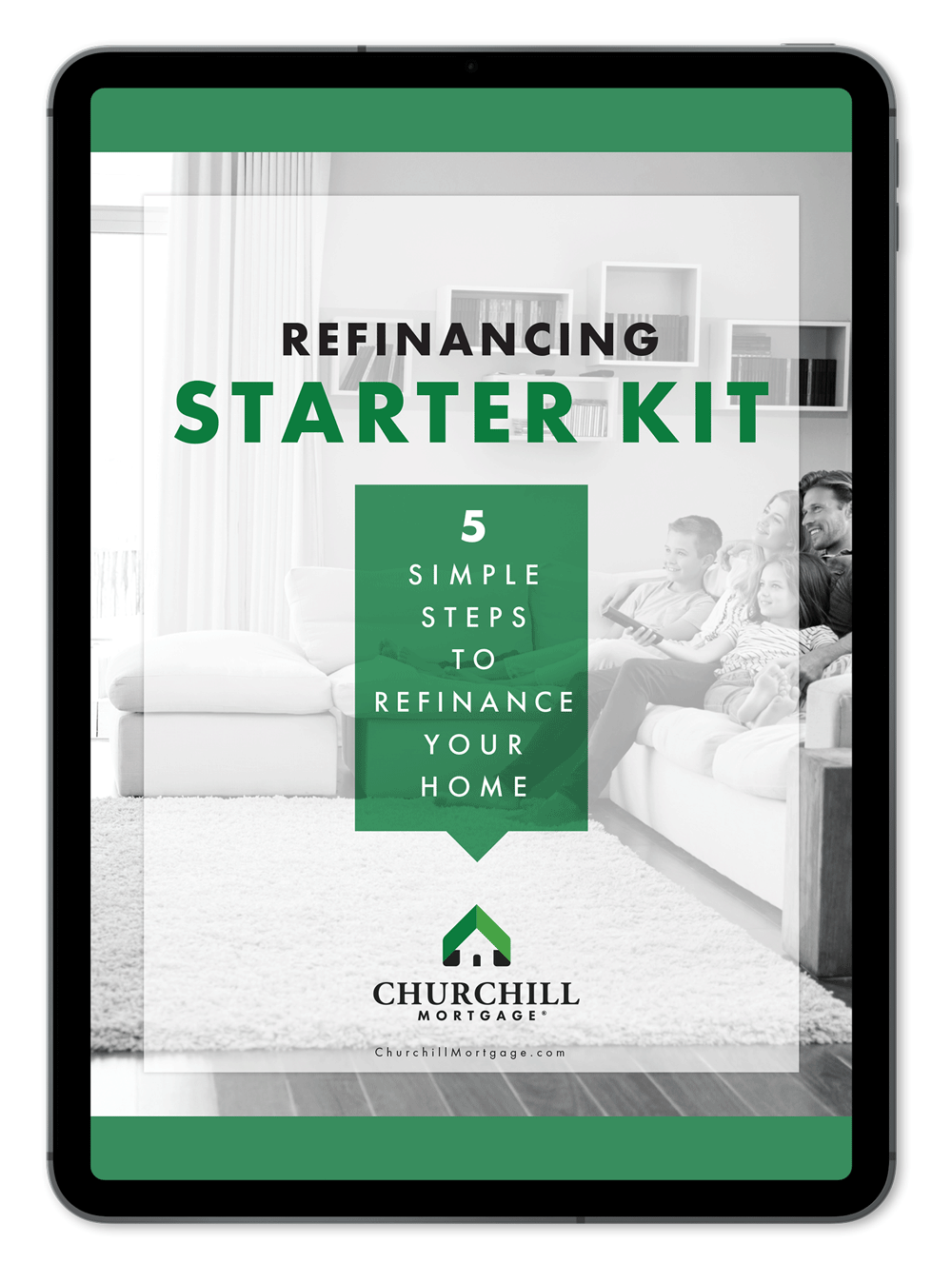